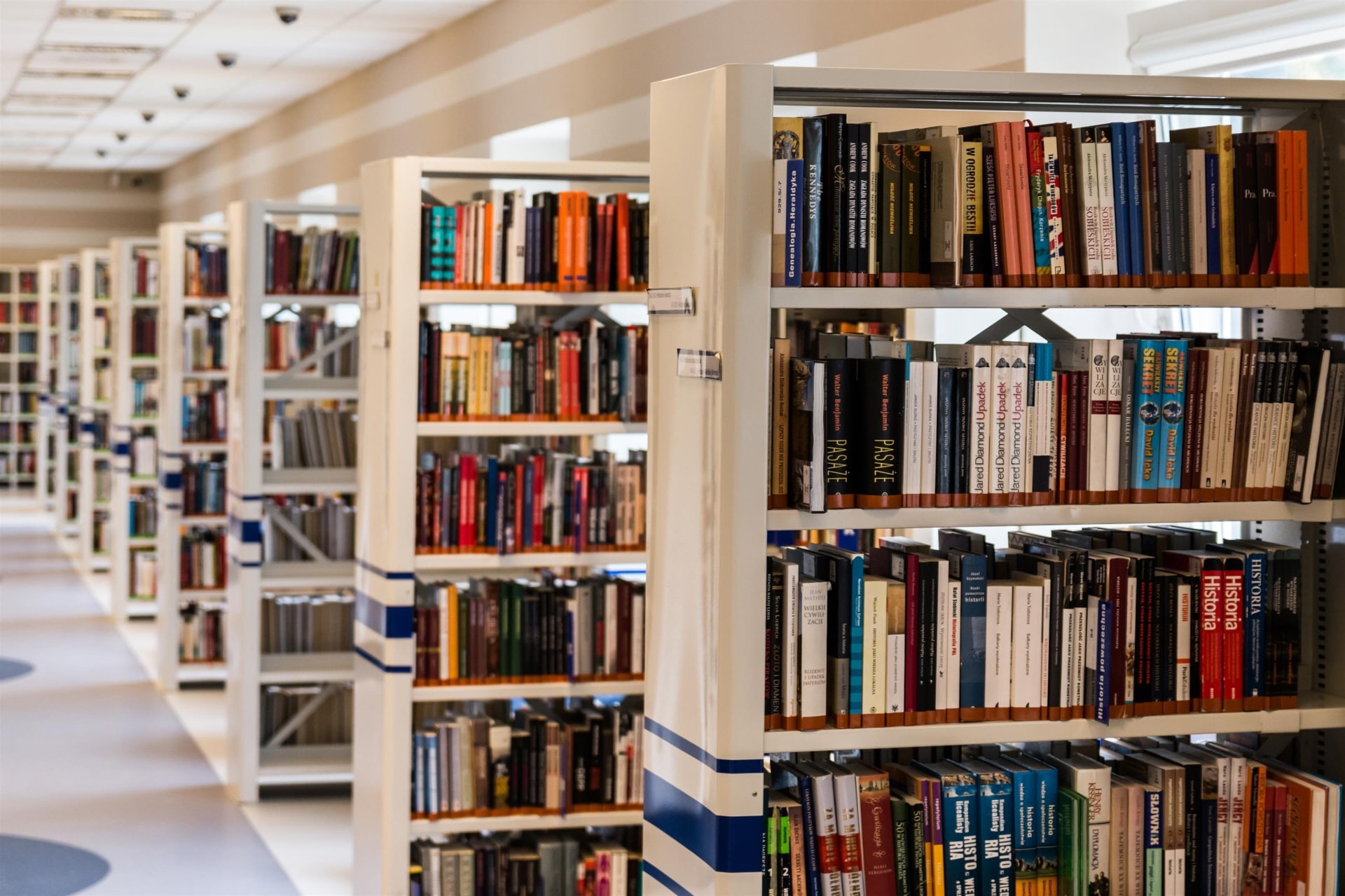 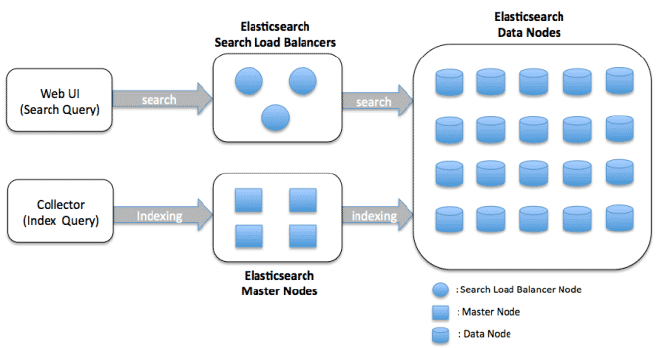 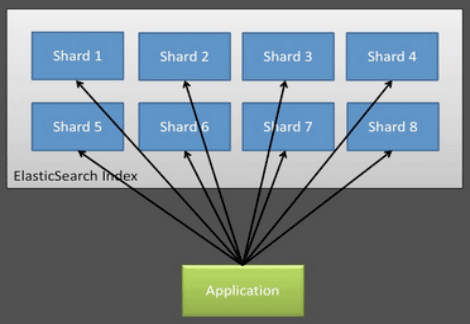 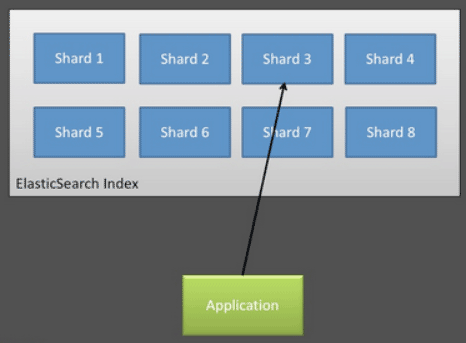 Installing CUBRID and CUBRID Admin on Windows 2020.05.11by A Node.js speed dilemma: AJAX or Socket.IO? Next