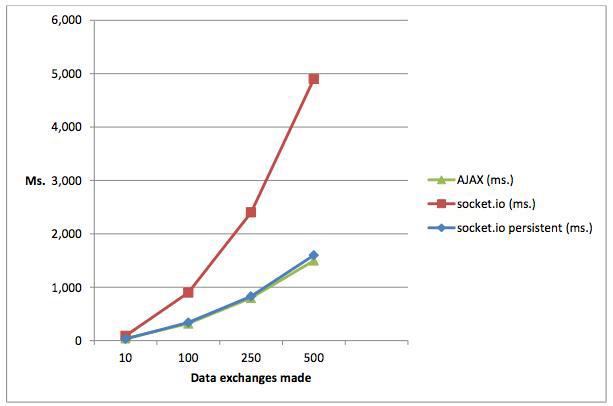 Our Experience of Creating Large Scale Log Search System Usin... 2020.05.11by Become a Jave GC Expert Series 5 : The Principles of Java Ap... Next