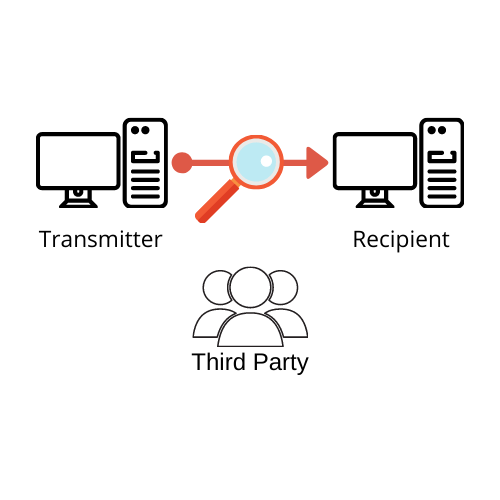 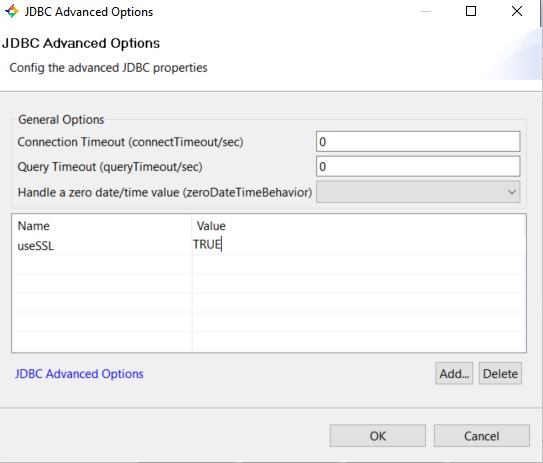 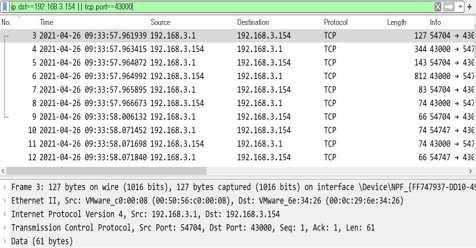 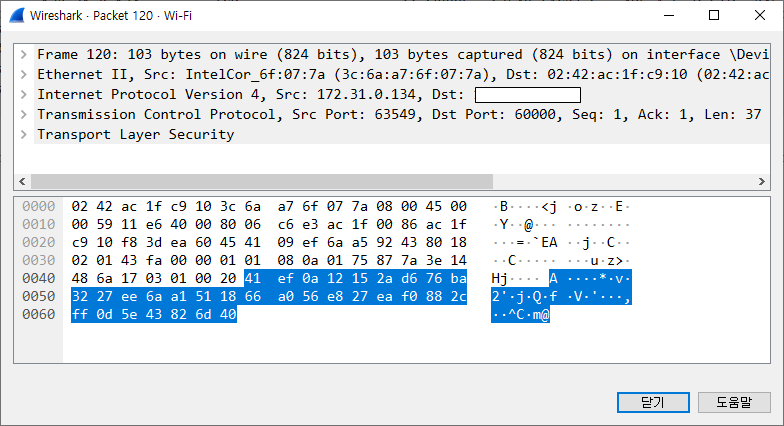 TDE (Transparent Data Encryption) in CUBRID 11 2021.07.07by Contributing to Open Source Community/Project Next

Contributing to Open Source Community/Project 2020.06.23by
0