The Establishment of CUBRID Foundation

Larger Font Smaller Font Up Down Go comment Print
February 12, 2020.
CUBRID, an open source DBMS company, said it had established the CUBRID Foundation to promote global open source projects. Founded in San Jose, California, the U.S., the CUBRID Foundation will be led by Dr. Pyungchul Kim, former head of LG Electronics’ North American R&D Center.
The CUBRID Foundation is the first open source software foundation established in the U.S. by a local software company in South Korea, and it aims to create a global developer ecosystem, which will lead the revitalization of CUBRID’s open source projects, including product roadmap establishment, product release management, and spreading of contributors.
Centered by CEO Pyungchul Kim, the foundation will operate under the concept that worldwide developers and enterprises are welcomed to participate in the CUBRID Foundation as contributors. Arnia Software, a Romanian software company that has engaged in the CUBRID DBMS development since 2009, is the first contributor to participate in the CUBRID Foundation.
“CUBRID has been an open source DBMS for more than ten years. During this period, more than 1,200 DB instances have been operating based on the service contract, and more than 320,000 products have been downloaded globally. It’s time to expand the developer ecosystem globally.” The CEO Pyungchul Kim said.
Pyungchul Kim led the closed source to open source transition process of CUBRID when he was working at NHN (currently, Naver) as CTO in 2008 and pursued his career as the head of LG Electronics’ Software Platform Research Institute, AI Research Institute, and North American R&D Center until 2019 after leaving NHN. 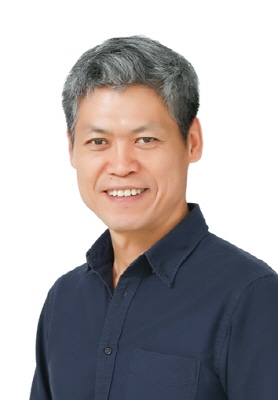