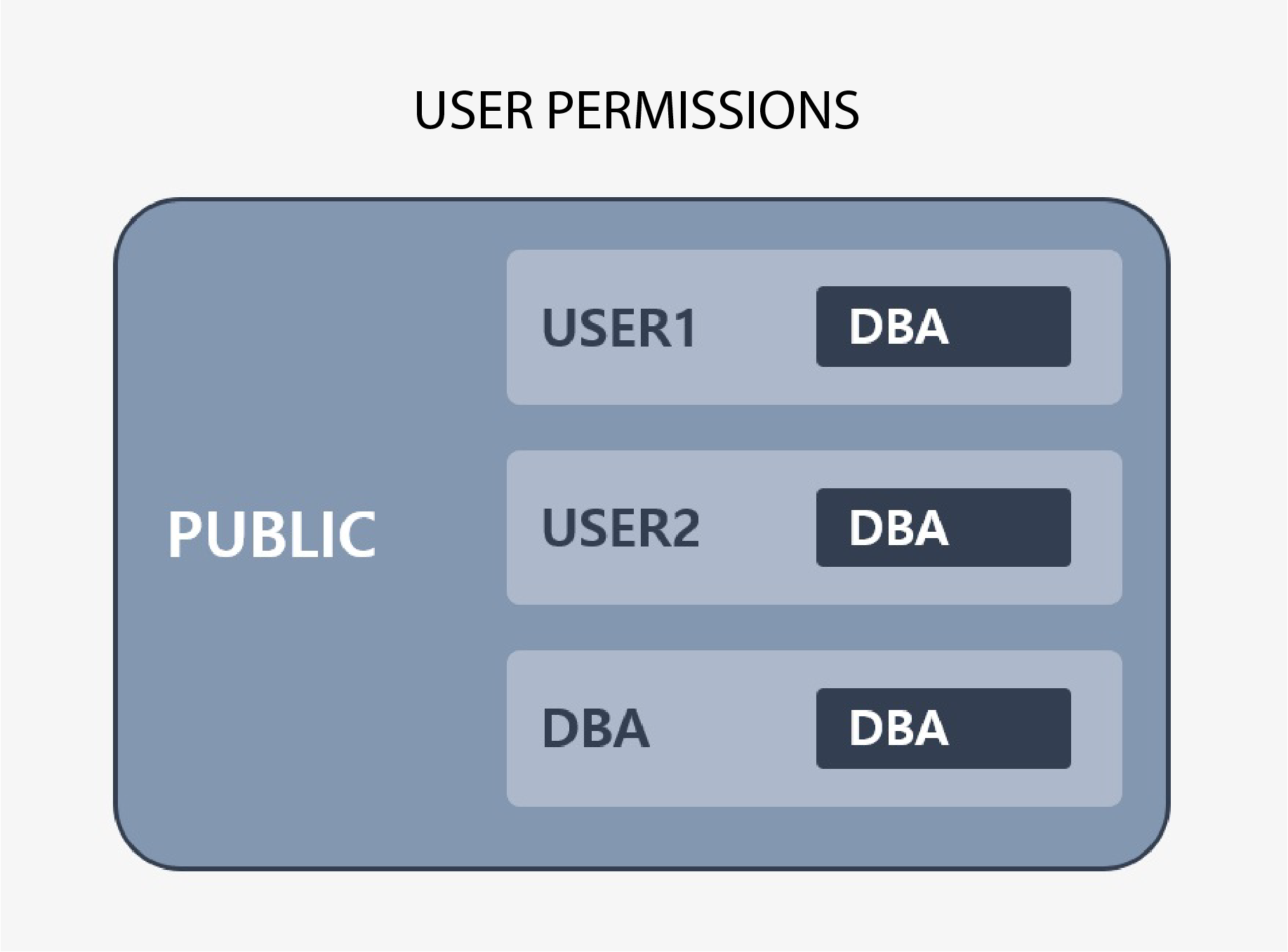 CUBRID's Development Culture: The Development Process and Imp... 2021.07.16by
Up Down Go comment Print